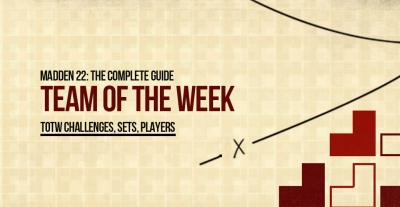 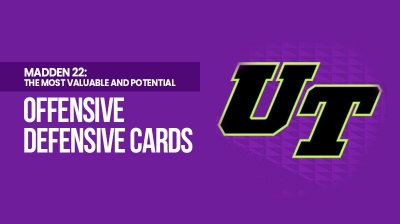 Madden 22: The most valuable and potential offensive and defensive cards 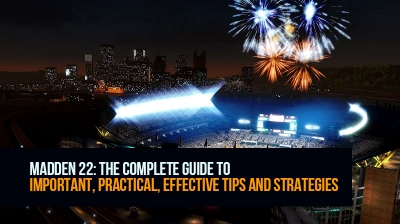 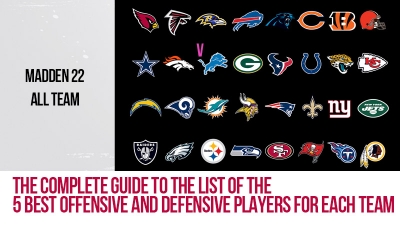 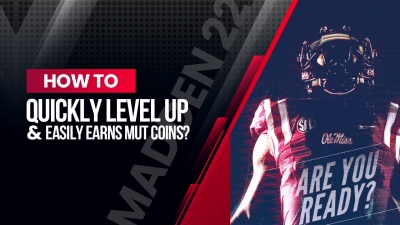 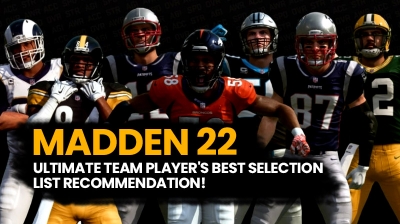 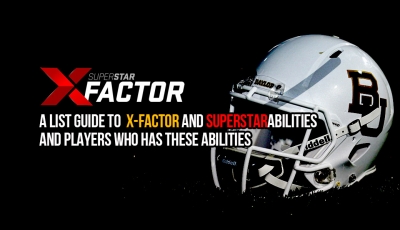 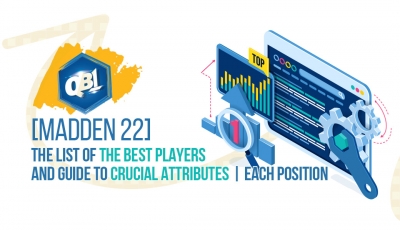 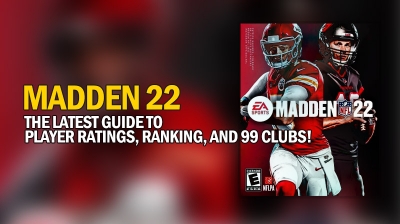 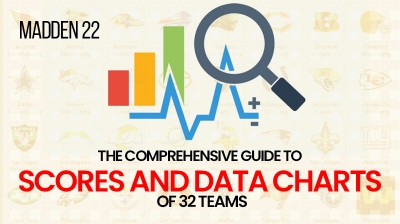 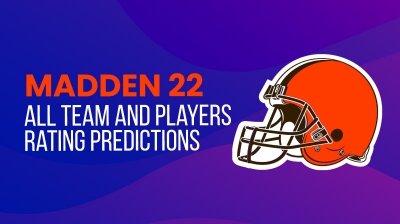 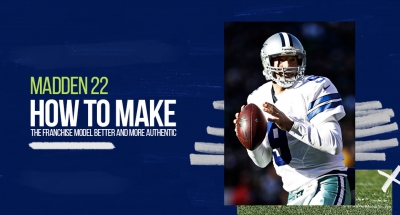