The Madden 23 Limited Edition (LTD) for this latest Ultimate Kickoff drop is Jaguars RG, Brandon Scherff. After a great performance last week, Scherff was granted the LTD honors and will provide a big leg up for any offensive line you put him on. His best strengths include 91 run block finesse, 90 pass block finesse, and 90 awareness.

One of the champions for the Ultimate Kickoff Program in Madden 23 is none other than the dangerous Christian McCaffrey. His best skills include 91 agility, 90 acceleration, and 89 change of direction. This card is guaranteed to become a fan favorite in MUT 23 over the next few days so if you spend some madden 23 coins to get it early; your gaming experience will be better!

The second champion for the Ultimate Kickoff Program in Madden 23 is the future Hall of Famer Von Miller. He is one of the best MUT 23 linebackers in the game. The best ratings of his card are the following: 91 block shedding, 90 power move, and 89 tackling. Adding this card to your lineup is a great idea and can boost your team a big.

What's your first impression of Ultimate Kickoff Part 2 Players? Please let us know in the comments section below. Last, remember that more cards will be brought to the Madden 23 Ultimate Team platform throughout the week. 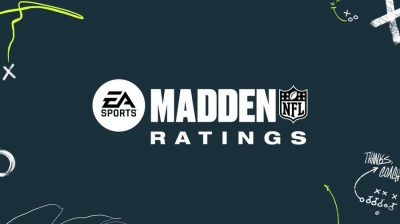 Madden Ratings Week has concluded. Now that we know all the players' ratings. So in this article, you can find the top 10 players at each position in this year's game. 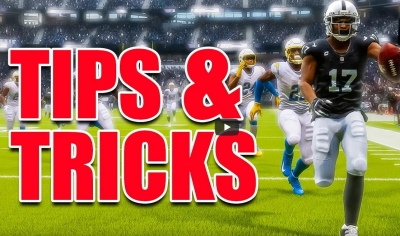 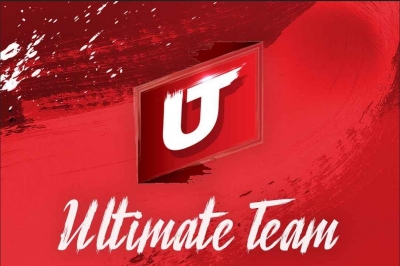 Many game modes return in Madden 23, including the highly competitive Ultimate Team. This mode is all about creating the best possible team by collecting player cards. We'll break down essential tips to get you started the right way in building your Ultimate Team. 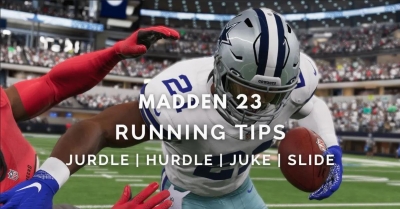 Learn the best ways to run the ball and effective ball carrier moves to use in Madden NFL 23. In this article, you’ll learn how to perform hurdle, jurdle, juke, spin, truck, slide and sprint control.