In Madden 23 Ultimate Team, players build the team of their dreams with every player in the NFL at their disposal, then compete against AI opponents or online players who have their own teams. But it's easier said than done because many new gamers are the first time dipping a toe into this mode, for tens of thousands who go broke and get mired in the middle of the pack. So this article brings some tips to help a new player get started on the right foot.

The Auction House is where you can purchase players for ever-changing values. Player cards can be bought and sold with Madden 23 Coins. Most importantly, you can sell cards that are in unrealistic sets for massive amounts, and many wealthy gamers will automatically buy these cards at absurdly high prices. Go ahead and pawn it off, then use the proceeds to buy more practical components and upgrades.

Though it's anyone's dream to fill their roster with star players and dominate every other team they come across, you'll need to make do with the available resources. This means that powering up a player/card can be more beneficial than trying to get a better player. Powering up cards increases cards' rating and unlocks new ability slots. The new ability slots and an increased rating can take your squad to the next level.

Chemistry has long been a big factor in building your Ultimate Team squad, and the same this year. So instead of buying expensive cards, buy ones from the same team. All offensive and defensive starters from the same team contribute to the chemistry bonus. Keep an eye out for cards with multiple team affinities. These can be adjusted in the lineup menu to match the desired team chemistry.

Those who don't want to spend big bucks might think they aren't going to be able to snag great cards, but this is not true! Before shopping at the auction house in search of a better deal, check out the 'Sets' section. Here, players can turn lower cards into better ones. Put in a few lower-ranked players and get a higher-ranked player. Easy!

Completing missions is an efficient way to earn various rewards to upgrade your Ultimate Team. Because players can complete these goals to unlock gift packs, coins, XP, and many other rewards, gamers should do their best to complete this checklist as quickly as possible, and some of the objectives disappear weekly.

Field Pass is a reward track, like Battle Pass you see in games like Apex Legends or Battlefield. The more XP you gain, the further you'll get in Field Pass and the more rewards you'll get. And some are fairly simple, such as playing games with house rules or getting sacks with cards from a particular set.

Level Up The Ultimate Champion

Madden Ultimate Team Champions represents the highest tier of competition in Madden NFL 23 Ultimate Team, with players able to unlock access to this special mode to compete against other top-ranked players. That Ultimate Champion doesn't start out as anything special, and it can easily be replaced early on. But complete the tier requirements and the card will level up astronomically. The cards can be the best-in-slot at the position to boot, so they're not just merely "good."

You can change the players in your team as you progress in the Lineup menu. Here you can swap out old players for new ones and improve your Overall Rating (OVR) and chemistry scores. Not sure how to make the most of the players you have or need suggestions? Try the Generate Best Lineup option in your Lineup menu. This is an efficient way to have a great team going into each challenge. Even pro players will use this 'Generate Best Lineup' button and make adjustments from there.

Although there are strong opinions about what the best and worst playbooks are, this really comes down to personal taste and team consistency, which vary in so many ways that delivering specific advice is impossible. Trial and error is the best way to figure out what works best.

Although the Ultimate Team chatter will be based on multiplayer matchups, beginners should start with the solo challenges. Solo Challenges allow players to have fun with Ultimate Team without human competition or to give you a small low-risk boost to start your career. You can earn some very valuable, rare cards in solo challenges as well, so you'll want to check them out.

It ends here. We hope these tips will help you get the best experience in Madden 23 Ultimate Team. While they are a bit time-consuming but they are definitely worth the effort. 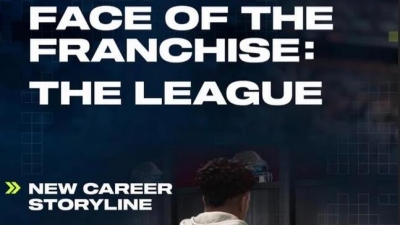 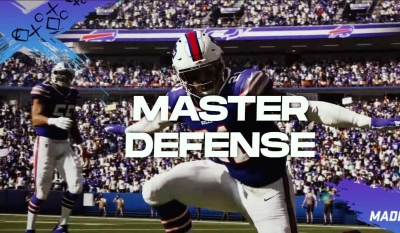 Build an unstoppable defense in Madden 23. Browse our tips to find your scheme. 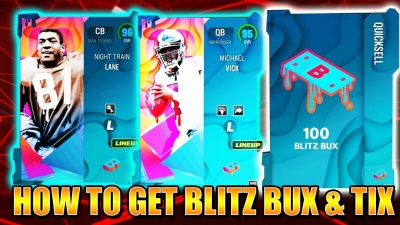 How To Earn Blitz Tix And Blitz Bux In Madden 23

In FIFA 23, it’s important to remember that the Blitz Program comes with two types of MUT currency. Players will come across the two currency items Blitz Bux and Blitz Tix. We’ve got details on how they will work.