EA Sports has released the first game screen of Madden NFL 21 on PlayStation 5 and Xbox Series X, which looks very good. The developers also provided more details on how Madden NFL 21 will take advantage of the new console and offer better graphics.

EA stated that the next-generation version of Madden NFL 21 would provide a new standard of reality and authenticity. As you can see in the trailer below, the game looks better: the player model, weather effects, and even the field grass all seem to be more faithful to the real thing. However, what might be more exciting for the next generation of Madden 21 is using new player data from real leagues. Here EZMUT shares Madden 21 Formation Guides-Run Heavy Gun Split Slot to help players enjoy Madden 21 better.

This is an excellent play toward the goal line to abuse both zone and man coverage. We can low pass either curl route to the right and have two other options in the drag and the HB Angle route. I specifically like to go to the curls as it is somewhat of an exploit to this year and a challenge to guard with a low pass. The HB angle route is also a route that will beat the man and be user protected.

Reads:
First read is a quick throw in the window to X/Square on the drag.
My second read on this play is either smart routed curl on the right side of the field. Whichever one is open, I like to throw a low pass and possession catch.


NO.2 Slants
I talk about why I like slants and why I prefer simple plays like this down toward the goal line in the video. It is easy to quick-hike this play as there is only one setup, and there are so many crossing routes that it puts the middle zones and users in a bind.

Reads:
The first read on this play is to X/Square quick right out of the break against a pressman or a hole in the zone.
If it isn’t there, I flip my eyes to the middle of the field and read leverages of the middle zone defenders; do this and find the hole in the zone once they cross.


NO.3 Slot Post Angle
This RedZone play is so effective because it has one of the few post routes that allow our WR to run across the backline after reaching the top of his course. If he is not user guarded, he will be open either beating man or running through a hole in the zone. We also have a perfect blue route for a check-down pass, and the HB angle either early or keeping on the move late over the middle of the endzone.

Setup:
Put B/Circle on a curl route, then smart route him.

Reads:
My first read is a hot read to the left running back Y/Triangle
The primary read is reading the mesh between Y/Triangle and A/X. Whichever way the defender goes, throw to the other open WR. You can also high pass it to A/X running the backline.


NO.4 HB Gut / HB Sweep Wk
These are the two-run plays I use in this formation if it is not the Shovel Option. They give us an ability to run to either back, toward either side of the field. They are great mix-in plays for an excellent red zone scheme. 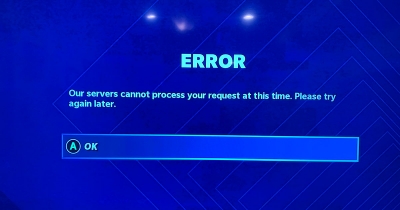 How to solve solo challenges that cannot be login out in Madden 21?

When we tried to enter the Madden 21 Individual Challenge, we received an error message stating that the server is currently unable to process our request, and then try again later. Then it kicked me out of the final and returned to the main menu of Madden 21. 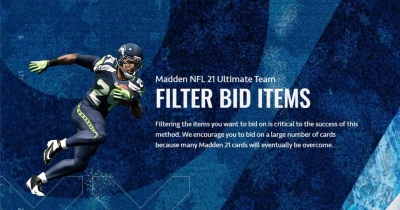 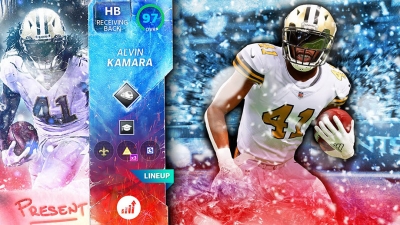 Madden 21 Ultimate Team players can rely on a new set of LTD on MUT 21 every week. This time the defensive focus has turned to Benardrick McKinney and Alvin Kamara. 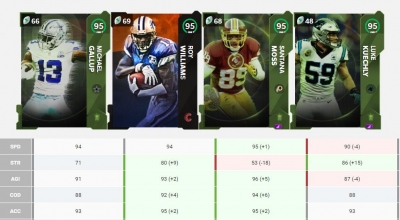 The offensive hero of Week 16 is Santana Moss, and former Carolina Panthers star Luke Cushley is the defense hero. Both players will receive 95 OVR cards, which can provide a good boost for their respective themed teams or MUT roster.